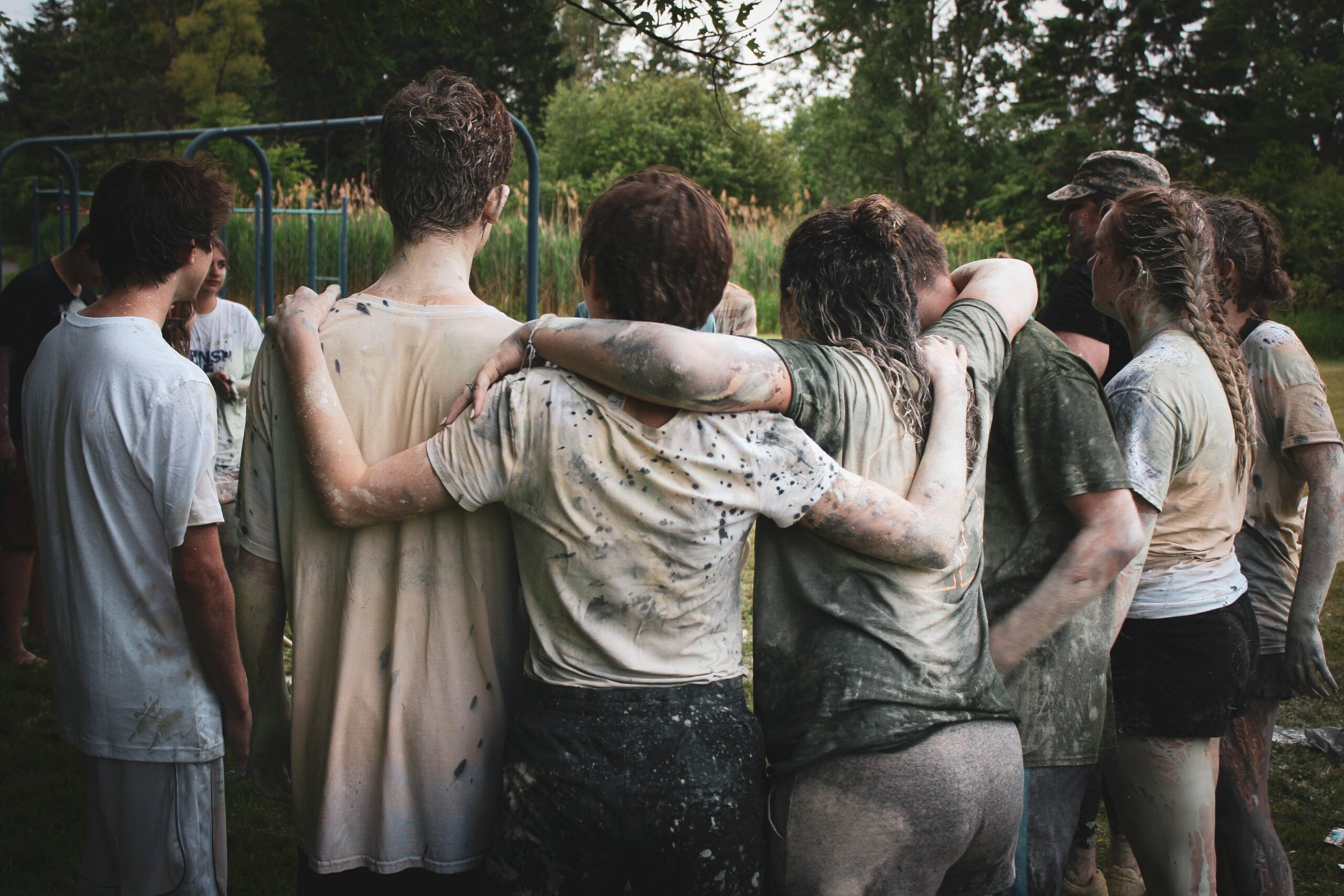 How To Teach Your Child Good Sportsmanship

By Katherine WinterNovember 6, 2022No Comments

Have you heard of Ivan Fernandez?

Ivan is a Spanish cross country runner who has competed internationally in several long-distance running events.

He entered the global spotlight in 2013, not for winning a race—but for coming in second place.

During the race, Ivan was running behind Kenyan runner Abel Mutai. Abel was almost at the finish line when he became confused by some of the signage. He thought he had already won, so he stopped running.

Ivan was right behind him, and when he realized what was going on, he tried to yell to Abel to keep going.

Abel, however, didn’t understand Spanish. So Ivan took hold of Abel and pushed him to the finish line before crossing it himself.

After the race, a journalist asked Ivan why he did what he did. After all, he could have won the race. Ivan responded that there would be no honor in winning that medal. “What would my mother think of that?” he said.

Ivan Fernandez was a grown man at the time of this race. He wasn’t going home to his mother, who would punish him if he behaved in a less sportsmanlike fashion that day.

Nevertheless, when he choose kindness over his own competitive drive, he was thinking of his mom and all that she had taught him.

Talk about a parenting win!

Modeling Empathy with Your Child

We’re all trying to raise compassionate children. But there’s no playbook for all of life’s unexpected little situations that ask us to respond with empathy.

I’m sure Ivan’s mother never sat him down and said, “If you’re ever running an international race and the first place winner seems to think the race ended, the right thing to do would be to push him to the finish line and take second place.”

So how can you ensure that your child understands that sort of empathy and knows how to apply it from now through adulthood?

The answer is simple: model it in your everyday life.

Your child may not be running international races. . . yet! But maybe they play on local sports teams, or compete in a dance troupe, or take piano lessons. It’s important to help them understand that winning first place isn’t what’s most important.

This isn’t to say you can’t congratulate your child for a job well done. As a supportive parent, you want to share that joy with them. But, when you’re talking with them about their games or competitions, don’t let your dialogue focus on points scored or medals won.

Try saying, “It was so amazing how your teammate helped someone up after they fell.”

Or, “I noticed you cheering everyone on from the bench. That’s a big reason why you’re such a great teammate!”

If you have a child who is competitive, that’s great! Having a competitive side is a great tool for success. After all, Ivan Fernandez didn’t get to the point of running an international race without a competitive spirit.

But here’s the difference: Ivan knows that competition isn’t everything. He knows that there’s no honor in winning a medal because the first place runner got confused.

Teach your child that winning isn’t about dominating someone else. It’s about how they feel on the inside.

Keep in mind that lessons about empathy and competition don’t just take place on the sports field or in the dance studio. They can also occur while you’re playing board games, talking about current events, or simply navigating human relationships in general.

P.S. Want to join a network of like-minded, conscious parents? Join the revolution inside our private Facebook group. 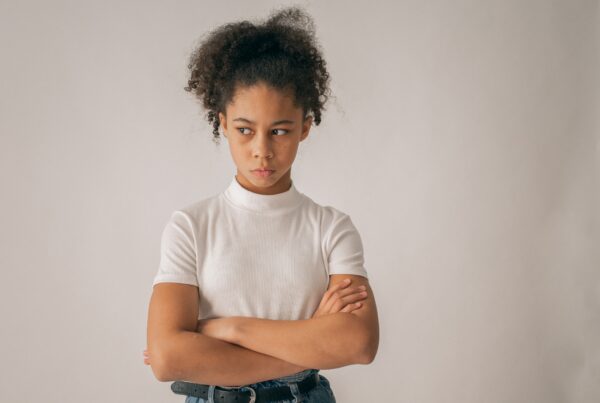 Is Your Teen Rebelling, Resisting, and Retaliating? 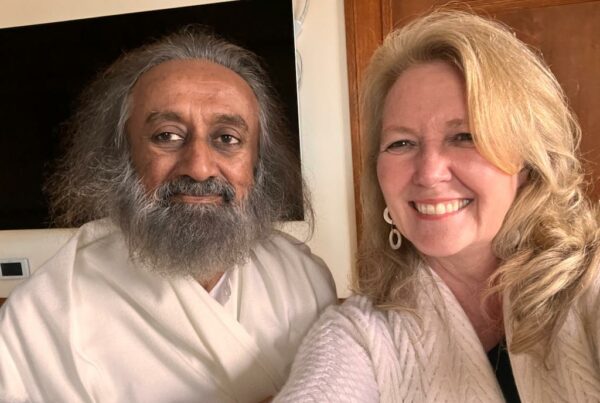 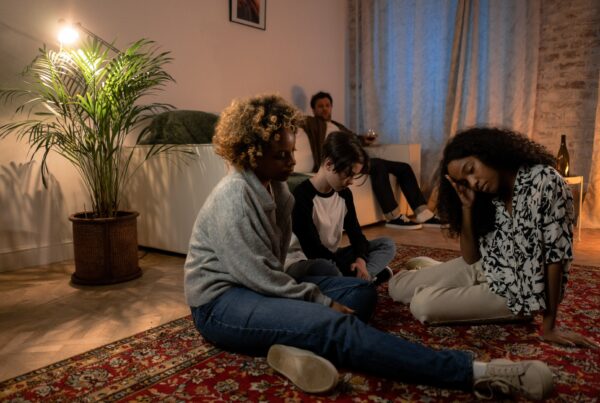 Big Life Changes & How to Support Your Child